I watched with incredulity yesterday as two BW workers, who were filling in holes down the side of canal, committed an act of theft. The holes were filled first with clay then a coarse gravel then the topping (soil). The soil was removed from the flower tubs, all full of bulbs, that are placed there by members of the Thrupp Crusing Club. In effect these workers stole the soil and probably could be charged if TCC wanted to make a point of it. Well done BW! 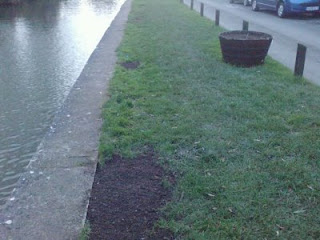 One of the filled holes and the flower tub.
From Maffi at 19:22 2 comments:

It was nearly two weeks ago that herself started to dismantle her bedroom. Then the royal 'we' took over and I was invited to help. The cupboard/wardrobe above the bed is now no more and that is as far as we have got (unless you include the light fitting in the ceiling).

Progress has been curtailed for a number of reasons, too flimsy to go into here. but this weekend will see the last excuse sink into oblivion. The Banter will have been and gone the new side hatch will have been fitted and a shed has appeared to hold the contents of the bedroom while it it is stripped.

We are still waiting for some pictures and drawing of a bed hinge, but with the fitting of the hatch we can get on with the main job of emptying the room for de-rusting and re-lining.

One of the reasons I bought a new boat is so I didn't have to do such things, got that wrong didn't I. Still if I am to do such things I couldn't do it for a nicer gel.
From Maffi at 10:39 2 comments:

Last night was a triumph and a first. A triumph because dinner was very good and a first because I had never seen Bones use a recipe before.

This morning the sun is clattering in through the window, extremely bright and warm.

This little gem appeared in my inbox this morning. I just couldnt resist posting it here.

Lisa Burnett, 23, a resident of San Diego, was visiting her inlaws. While there she went to a nearby supermarket to pick up some groceries.

Several people noticed her sitting in the car with the windows rolled up with her eyes closed and both hands behind the back of her head. One customer who had been at the store for a while became concerned and walked over to the car. He noticed that Lisa'a eyes were now open and she looked very strange.

He asked if she was OK and Lisa said she had been shot in the back of the head and had been holding her brains in for over an hour. The man called the paramedics who had to break into the car because it was locked and Lisa refused to take a hands from the back of her head. When they finally got in they found Lisa had a wad of dough on the back of her head. A Pilsbury biscuit canister had exploded in the heat, making a loud noise that sounded like a gunshot and the wad of dough hit her in the back of her head. When she reached back to find out what it was she felt the dough and thought it was her brains. She initially passed out, but quickly recovered and tried to hold her brains in for over an hour until someone noticed and came to her aid. Lisa is a blonde

I kinda like the mechanism that hinges the lift bridge. 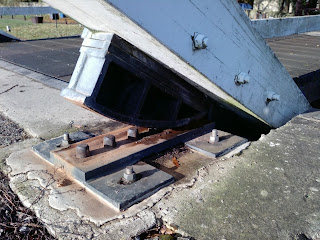 On a recent visit to eldest daughter I thought I would visit one of the many houses I have lived in. This tree is one of two that I bought many years ago when it was in a 3 inch pot and measured just 4 inches high. I kept them in a bucket until they were about 2 foot high then planted them out at the end of the path. One of them had to be cut down because it was lifting the paving but this one still survives though for how long is anyones guess. No it is not Leylandii it is a Thunbergii. 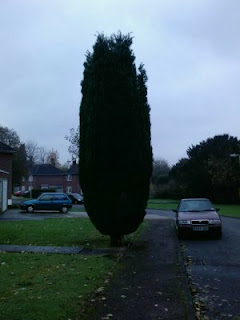 Here is our favourite new resident Dennis. Dennis is a Lab staffie cross, daft as a brush and steals our wood pile. 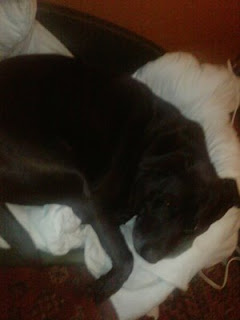 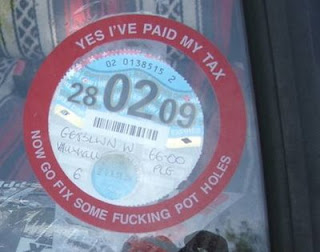 Today I won £500,000 on the UK National Lottery. I am getting tired of winning all this money. Every week I win a couple of million, it really is monotonous. You know and I know that these emails are fake but there are some who don't. The real lottery commission have a web page about these 'wins'. and it is worth a look.

If you think you know someone who might be vulnerable to this sort of scam make sure they read the link.
From Maffi at 09:46 4 comments:

So now that the deadline has passed there is still some confusion about who is responsible for what and what the ‘split’ actually means.

According to those who make the rules Red Diesel is sold with a 60/40% split. That means 60% (extra duty will be paid) for propulsion and 40% (no extra duty paid) for domestic use. A lot of boaters would argue that this is wrong because they never move their boat,they then can declare 100% Domestic. HMRC say '60/40 is only a guide'. A boater may if he so desires declare 50/50 as long as he can support that claim.

It is up to the individual boater to declare his Propulsion/Domestic ratio. Any supplier who insist on charging the increase on all fuel supplied is breaking the law. If a boater says to a supplier that his consumption is 10/90 then the supplier has to accept that and pass that extra duty on to the HMRC. He cannot insist that you declare 60/40. It is not his job. The responsibility to make a correct declaration lays with the boater not the supplier.

The supplier is merely a tax collector, the hard work has been done by HMRC, so he does not need your name and address. You on the other hand need to keep records of cruising and fuel bought so you can justify your declaration to HMRC. No one is going to slap the supplier if you make a false declaration.

The extra duty brought about by the deregulation of red diesel, 40.66 p per litre, is only due on that fuel used for propulsion other fuel used for heating lighting (charging batteries) is not subject to the new surcharge. This new duty will also incur 5% VAT so most suppliers will round up to 43p per litre

Should a supplier want to charge you 60/40 on all fuel purchased then you should only buy enough fuel to get you to a supplier that knows his responsibility. And don’t forget to report errant suppliers to the HMRC so they can receive a slap. I have heard of one supplier that is making a £15 surcharge if you declare other than 60/40. I personally would say this is illegal, not because he is charging, but because this may encourage you to accept 60/40 when this is not true. Hence the errant supplier may possibly be aiding and abetting you in making a false declaration, this is against the law.

HM Revenue & Customs has specifically stated in its briefing notes to sellers that they are not responsible for questioning what percentage a customer declares, nor for verifying the customers name and address. 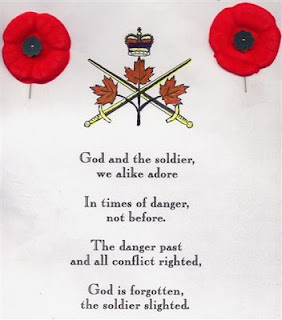 And the rest of the Weekend

The rest of our weekend was spent in the company of the ALNWICK's, Graham and Jane. Bones being Bones had emailed them to ask if they would like to invite us up for the weekend, which they did. However they were spending the weekend in their house not on their boat.
Not a problem we were feeling down so a weekend in a house was quite the change we needed. The stairs didn't seem to be a problem and Bones got to have a steaming bath.
Graham and Jane were very welcoming and fed us well. We left late Sunday following church and lunch, feeling very relaxed.
From Maffi at 10:27 No comments: 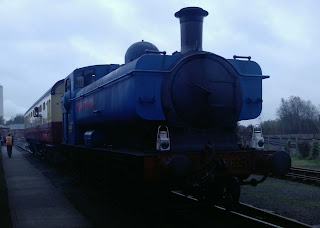 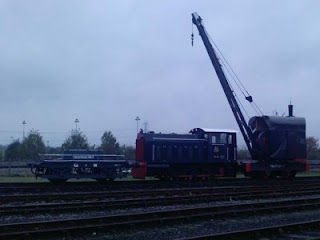 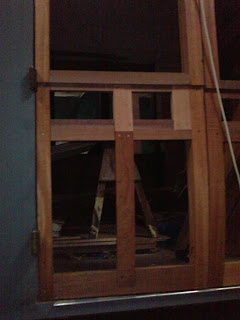 Saturday we had the opportunity to visit the engineering sheds at Didcot. 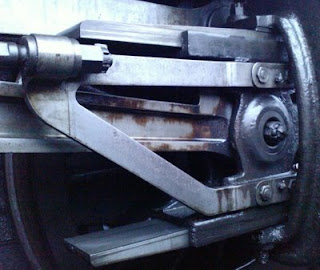 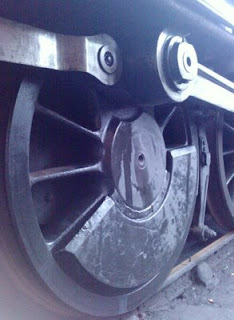 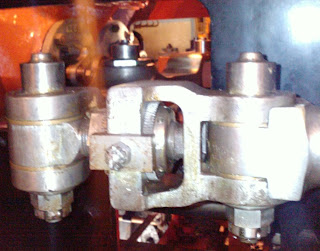 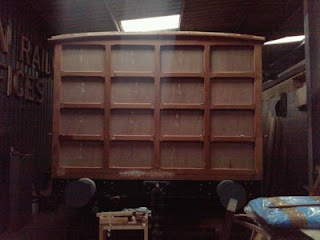 Friday evening saw us at the Ashmolean Museum for the launch of Bill Hine's new book. I have never been to the Ash before and had a thoroughly good evening. Bill is probably better known to most as the man with a shark in his roof. He came to Oxford from America 20 years ago to study law and never left.

At last the camera gave it up! Hurrah!!! 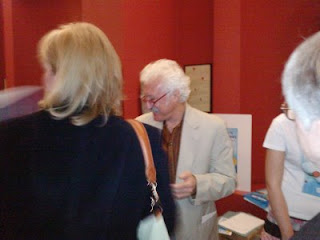