The Truth about the Crusades 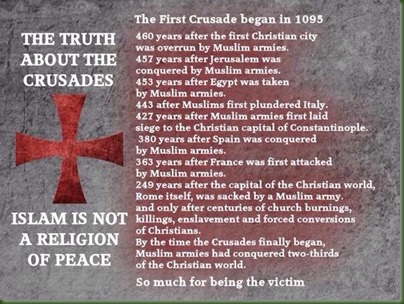 The President of America is lying again. Now I shouldn’t be able to say that about a POTUS and it doesn’t just apply to the current incumbent. They all do, but currently the POTUS is not just a lying scumbag but he lies for the benefit of Islam (takkiya).

He says that terrible atrocities were committed in the Crusades and on that point he may be right, but by whom?

From the time of the false prophet for over 400 years the soldiers of Islam had rained down terror across the Middle East, North Africa, Southern Europe, and Eastern Europe covering a huge swathe of the then known world.

Towards the end of the 11 Century The leader of the Byzantine Empire asked the Pope to help their fight against the Islamic marauders. The pope asked us as well as other Catholic countries to send troops to regain Christian lands, the Crusades.

These are the battles that took place in the crusades. 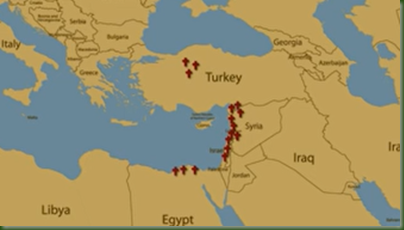 By comparison these were minor compared to the Islamic wars that had taken place for the last 500 years Their battle map looks like this and it is still taking place today.

Now you tell me who the aggressor is.

We were invited by the Emperor of Byzantine, via the pope, to help the Christians countries get their lands back from the invading Islamic armies.

Why is the President openly telling such lies in America. More important do the Americans believe this shit. I surely hope not. When a moslem, yes he is a moslem, talks about atrocities remember their legal system is a series of atrocities such as beheadings, rape, beating, amputation, stoning  and even crucifixion. Gay men and women are thrown off tall buildings and Christian children are disembowelled in front of their parents who are then murdered. Atrocity? Islam invented the word.

We all need to understand about Islam and the Crusades watch this please https://www.youtube.com/watch?v=I_To-cV94Bo

I’m sure I posted something similar last year. 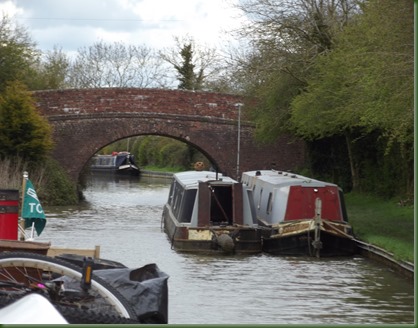 Sorry but this is so dangerous. And before any apologists bleat on about not knowing the whole story, this boat was traveling with two others (one of them towing the others) between them they could have come up with a safer system of mooring. 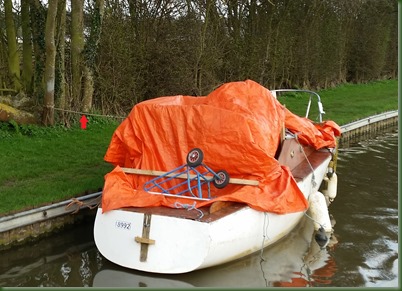 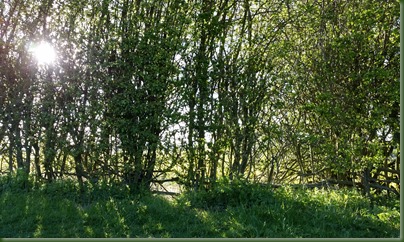 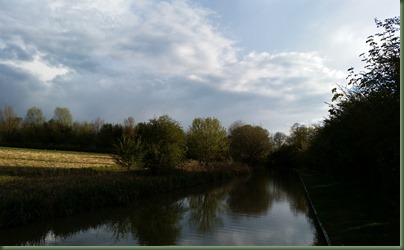 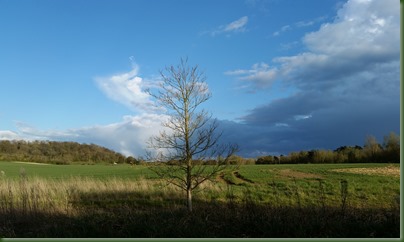 To the Starboard quarter To the starboard forequarter