What a bunch of beautiful kids.

This girl on the left end of the second row is Diane Cook. I wrote this a year or two ago and this picture turned up this year.

Has it really been fifty years (56 years now) since I last saw Diane Cook? She was a lovely girl. My memories are quite clear. We were eleven. She had bobbed hair and the cutest smile. I was in love. She lived at No 2 Oxford Close, which was a cul-de-sac just off Cambridge Road. We were in the same class at Sherwood Park Primary. I don’t know when she came there but I was always at that school. The girl’s school uniform was a green jumper and grey pleated skirt she looked good in that. I kissed her as often as I could, which means while no one else was there to watch. She said she didn’t mind me kissing her but not to be too rough. I would hold her hand and carry her school bag to the crossroads where I went left and she straight on.
I was once invited to tea at her house. I was overjoyed. As you turn into Oxford Close, it was the first house on the right hand side. It was a very nice house, with leaded bay windows. Her parents were middle class. I remember there was a garage at the bottom of the garden. I was invited to help with a nature project, Diane had found an abandoned nest, that of a blackbird, in a bush in the back alley. She wanted me to blow the eggs. She would then have this nest and eggs in her room with other exhibits. I don’t really remember tea.
I don’t remember how much I saw of her after that, but at the end of the school term we never saw each other again. She went to the Girls Grammar and I to the Secondary modern. I did speak to her on the phone once, I was about fifteen, but nothing came of it. I bet she would have made a great ‘dolly bird’ in the sixties. A few years ago I made contact with an old secondary school chum, John Challis. He remembers her in her late teens. She was a friend of his now wife.
Despite the life I have had I long for those days when I had no cares in the world and my idea of sexual excess was stolen kisses. Diane was my first love. I probably don’t remember all the details but the images in my head never fail to excite the eleven-year-old boy in me when I recall those early days. Good times!
I would love to see who she became, what she achieved. 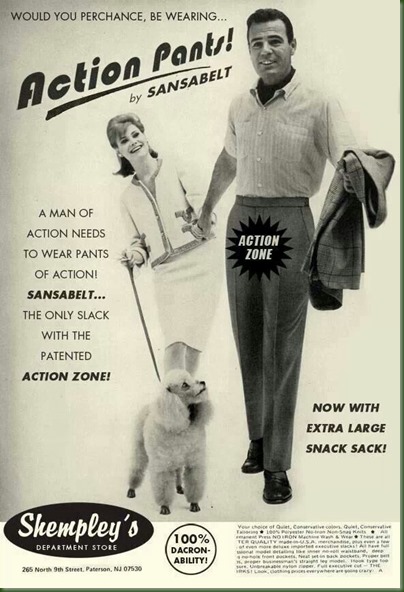 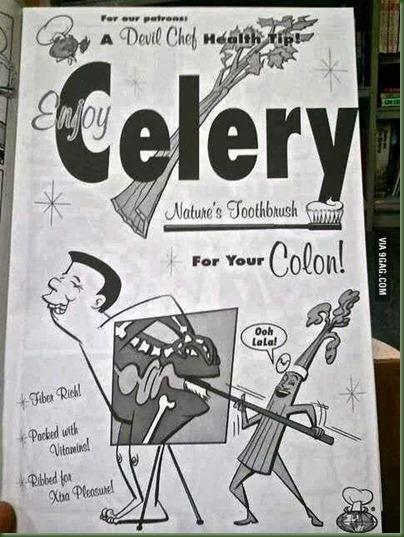 …..pink, yellow, blue, black, or white just don't deserve to be in a civil society. 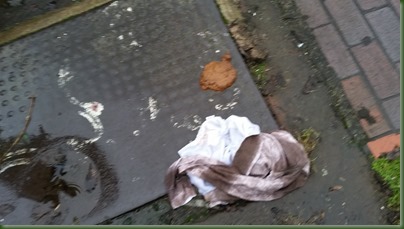 For those of you who remember my nearly sinking the Milly M before Christmas, this was the reason.  This was sticking out from the front of the boat. It has to be an inch and a quarter long. 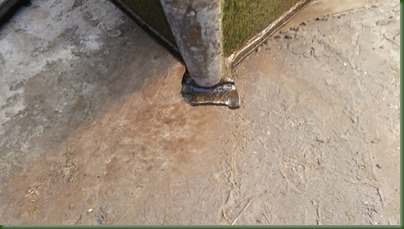 It is now about one quarter inch. Thanks to the chap who welded up the BT tube.