I've been busy of late. I finally wired up the new socket in the bedroom. You may remember I installed the socket a while back (at the end of the bed) and wired up that end but was not so sure about how to route the cable behind my wardrobe to connect it up to the socket in the kitchen. Well it took some thinking about but now it is all done. Nice and tidy and I no longer have to run the TV cable into the kitchen before watching DVDs in the bedroom. Plus I also get to charge my phone and Susan’s phone at the same time via the same socket. 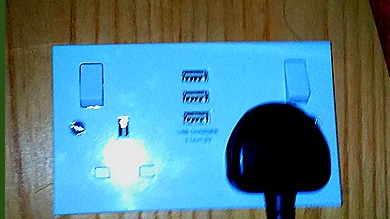 I made something I have been promising my self since I got on the boat 12 years ago. Ta-Daaaaaaaa! 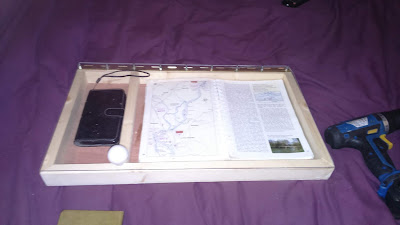 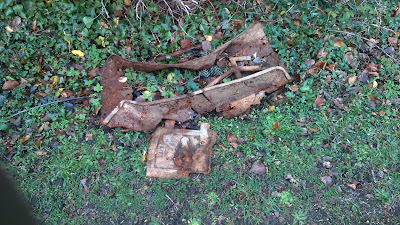 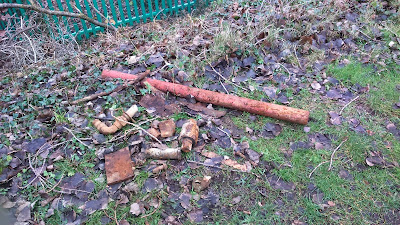 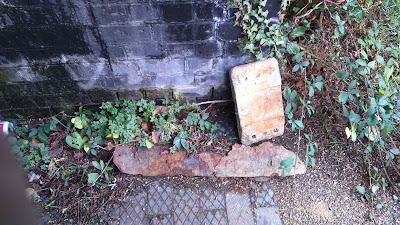 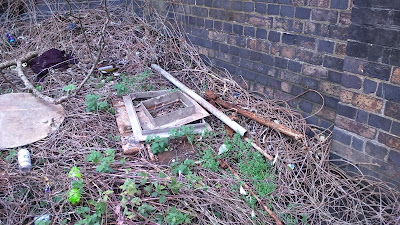 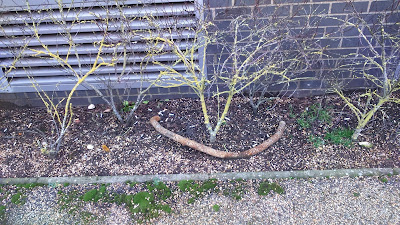 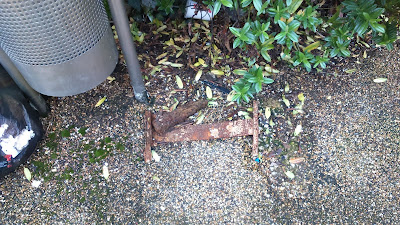 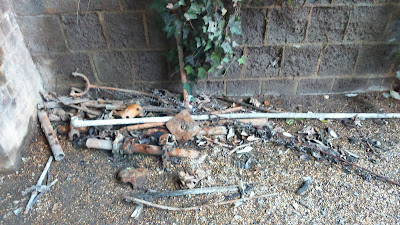 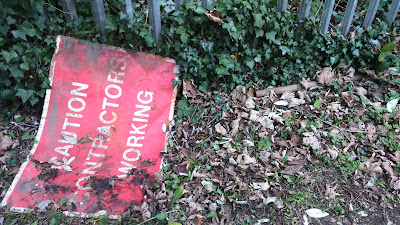 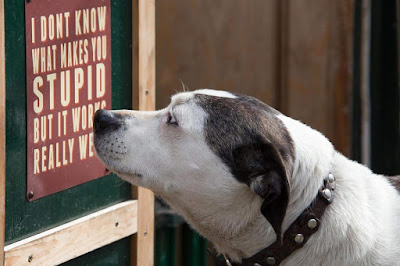