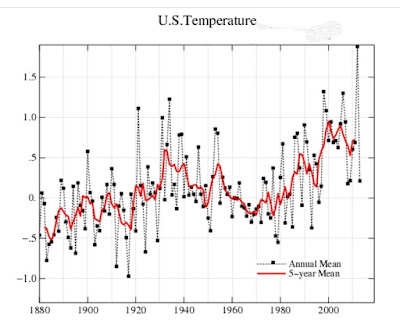 This graph was shown on TV by Professor Brian Cox during a programme about Climate Change. He put it forward as proof of Climate Change. It is a well known NASA graph (its on their site). It is well known for being fake shit. To Climate Change protesters this is part of the Holy Grail of ‘facts’. It was produced sometime after 2008. 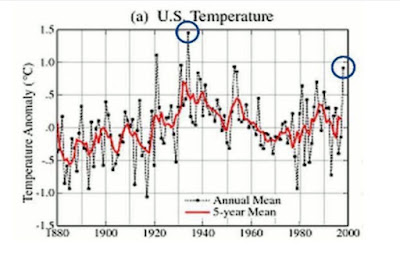 In case you people don't do Arabic the translation for the above comment is:

The cheapest company to have a sewer in Al-Hasa

For those of you who are not sure about the significant 2008. that's the year Barak Obama became President. Obama was anti denier.