Those of you who have passed through Thrupp on your boat may remember Martin Thorne. He was the farmer who stood at the 5-bar gate, by the disposal point, giving his judgement on the world of boating. 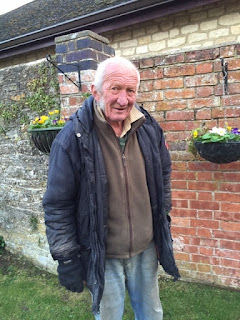 I am sad to say Martin passed away at the weekend suffering from C-19 complications.
You may have thought that Martin was a bit scruffy, but he refused to buy new clothes at his age 'because I won't get any wear out of them'.

Martin had many wonderful stories to tell about his life as a farmer and as a young lad in Oxfordshire.
As a young lad his father told him on Friday night not to be late home. He turned up in the early hours of the morning. Confronted by his father about his late arrival he said "What are you gonna do about it". He woke up next morning in the coal shed with a black eye.
His Swedish wife died from breast cancer many years ago before he came to live in Thrupp. You may remember he always wore a horse shoe shaped ear ring, that was his connection to his wife. After his wife's funeral he went in to his local pub in Woodstock where he had drank for many years and ordered a pint. He looked at the beer and thought to himself "this is not the answer". He left the beer on the bar and never took another drink in his life.


A truly knowledgeable man of all things countryside. He would rise at 5 every morning and walk with his springers loving the early morning light (his dogs always named after English cricketers, the last being Gough). Martin would often see the otters on the bridge on these walks when they returned to the area. 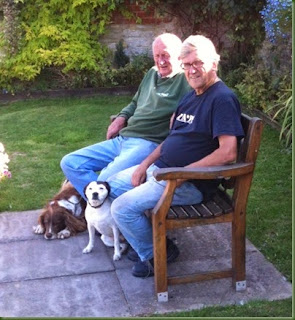 One very special evening we both stood on the lift bridge watching a family of foxes in the field. He had shot many foxes as a farmer, but in later life he had a real passion for them he loved nothing more than to just watch them.

If you ever walked in the woods past Annie's and under the railway you will have walked in a wood Martin planted, 80,000 trees! The owner of the field left Martin to buy the trees. Martin ordered the trees in latin, the owner an arab was none the wiser. Consequently there are many fruit trees in the wood apples, pears, hazel, cherry.

Martin was a true Oxfordshire gentleman. RIP Martin my friend.
From Maffi at 21:58 1 comment: 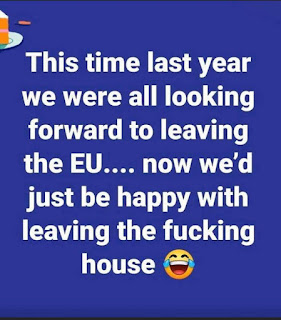