If you know Banbury you will know it is a very wet town/area. Despite the council spending millions on the flood defences, a few years back, little seems to have changed other than now they blame the canal.

When it rains up country a couple of days later the water ends up in the town. This Christmas just gone the water just overtopped the bank and was probably a contributory cause in the sinking of a narrow boat.

The boat which had been listing for several weeks was securely tied with a center line (If you dont know, this is not a good practice). The raising of the water level simply held the boat down causing it to list more and holding its side vent in the engine bay under water. 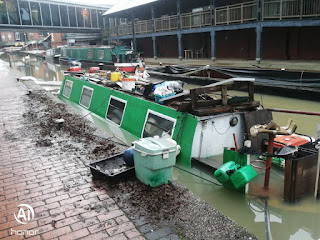 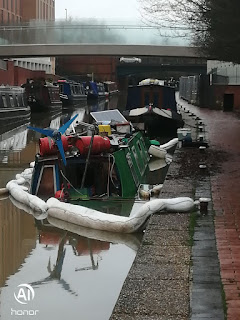 Not as bad as this is the staff who are dispatched to lower the level of the canal to to stop this sort of thing happening. I am sure they dont realise just how shallow the canal actually is! Dropping the canal just 4 inches puts people on the bottom. Not paying attention and nodding off  in the van can easily drop the level 8-10 inches. They did this to me earlier in the year and most of my windows started leaking. The canal is not level fore and aft under the boat so when sitting on the bottom some areas of the baseplate are not supported.

This morning I was woken by a wine bottle rolling across the floor as someone had opened the paddles and dropped the level about 8". So after spending time picking up my stuff off the floor I went back to bed. By the time I awoke and hour or two later the boat was floating again.

Either CRT train their staff better in the responsibility of maintaining water levels or they dredge the canal! One or 'tother or both I'm not fussed, but it is not right to risk damaging peoples homes by failure to train staff!

Of all the things that could go wrong
I have to go get
MAN-FLU
From Maffi at 17:46 1 comment:

Ladies and Gentlemen, presenting the....

The Tribe is a new restaurant on the Cowley Road. Its at No.21 to be exact, just off the Plain.
It used to be a cold, uninviting Turkish Grill with good food. Now it is a warm, inviting 'Indian' style restaurant with new ideas and a menu to die for! 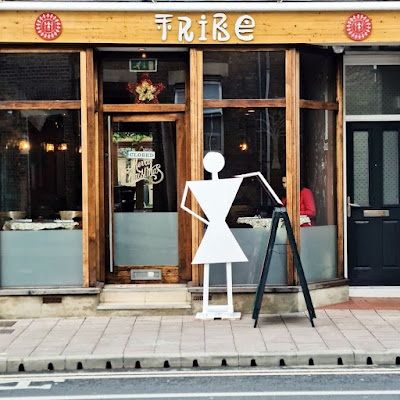 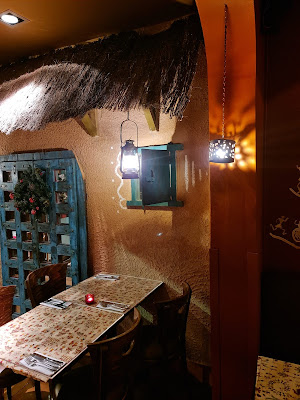 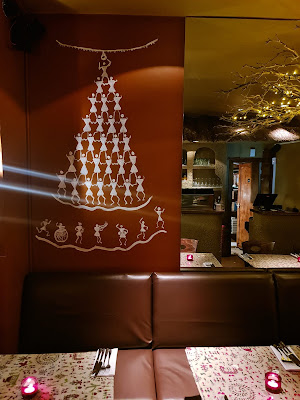 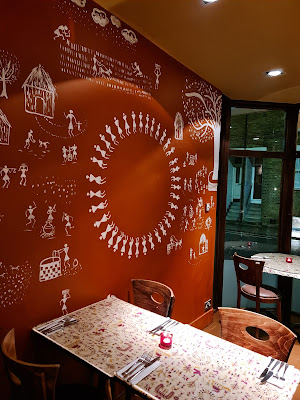 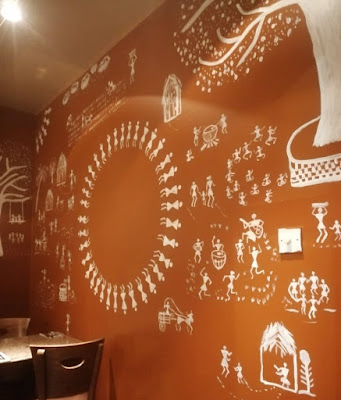 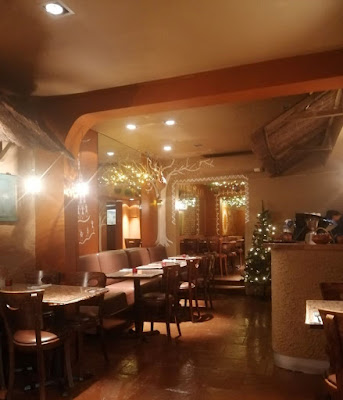 You wont find traditional Vindaloo Madras Jalfrezi etc. But you will find some exquisite flavours and spices presented to to tantalize your taste buds. Even if you are not fond of spicy food there will be something, not traditional Indian, for you here.
The menu is compact but full and the owner Rohip says he will change it monthly! The wine list is largely £20 and excellent!
There is also an outdoor heated dining area.
Facebook page 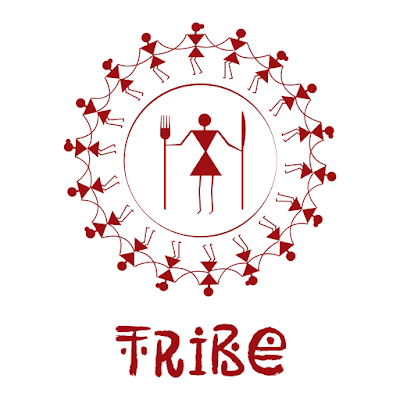 Well says I, Christmas is coming and things are about to change again. My hair has grown........a lot. I am thinking of getting it cut. I know its a stupid time of year to get it cut. And I know if I get it cut I will regret it, but I am, as I often am, hell bent on of doing this.
Lets be serious if I had any hope of doing the right thing, ever, I would never have been on this boat. I would have taken the easy option. Continued to live in my house and worked on the local industrial estate. Retired at 65 and died a tragic death!
Those of you who know me, know I am not that sort of person. We can all do the 'right thing', but what's the point? Life is more than a house, family and security! It's adventure, it's different, it's something else!
I look like my sister! 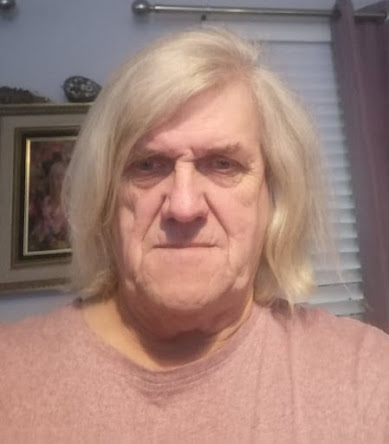