.....that when the USSR broke up NATO promised that they would not move one inch closer to Russia. After all that time it would seem that the promise was just so much hot air. Ukraine is probably the last former USSR country to want to join NATO. Now I don't agree with Putin's actions but ffs the west blatantly lied and Vladimir Putin is pissed!

When is the west going to take responsibility for this clusterfuck? 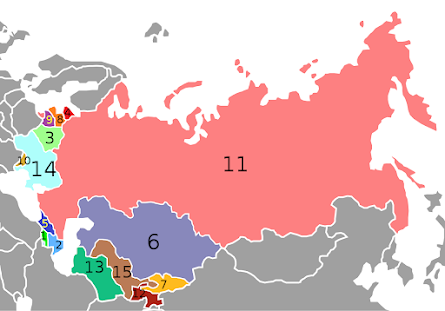 So the Milly M is now blacked and back on its home mooring. We arrived back after a short stop to collect supplies from the new LIDL store. On Our arrival on the wharf, we found these neatly laid on the boardwalk. 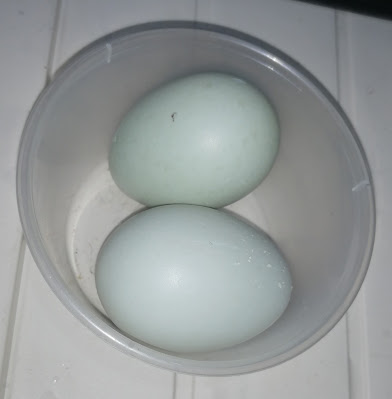